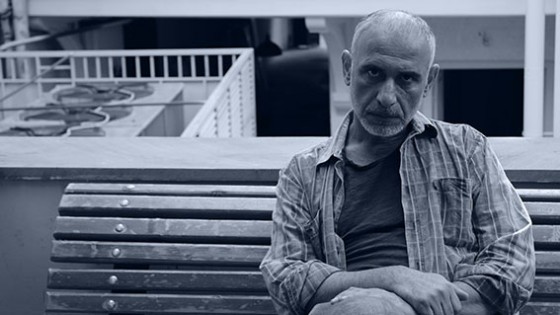 One of the most outstanding Georgian poets. Born in 1971, Zviad is a poet and translator. Ratiani has been contributing to the Georgian literary printed media since 1992. He has published five poetry collections and simultaneously has intensively worked on translations of English and German poetry. Among numerous translations Zviad Ratiani has introduced to Georgian readers are such significant ones as poetic works by T.S. Eliot, E. Pound, R. Frost, M. Rilke and Paul Celan, for the last one Ratiani received the Goethe Institute Prize for the best translation of the year. In 2005 Ratiani was praised with top literary award SABA of Georgia. Ratiani’s poems have been translated into English, German, French, Russian, Azerbaijani, Ukrainian, Latvian, and other languages. His poetry has been published in several anthologies among them: Ich aber will dem Kaukasos zu... - Pop Verlag 2015, Germany; Aus der Ferne (Neue Georgische Lyrik), Corvinus Presse 2016, Germany. “Modern in its sense and poetic form, honest, and contemporary poetry with love, fear, death, thoughts, bravery.”