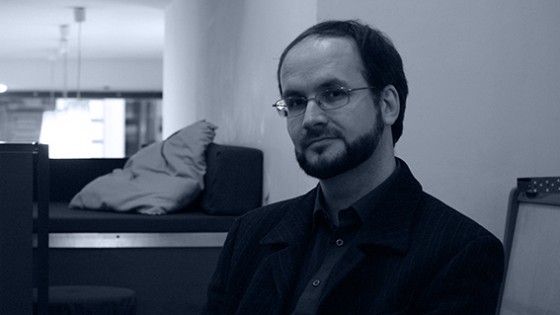 Michal Přibáň was born in Brno in 1966. He holds a degree in Czech language and literature from the Faculty of Education at Masaryk University and has, throughout his life, worked as a journalist and university lecturer. In 1997, he started working for the Institute of Czech Literature at the Academy of Sciences, where he focuses especially on Czech literature in exile. He is the (co-)author and editor of a number of academic publications, such as Česká literární nakladatelství 1949–1989 [Czech Literary Publishing Houses 1949–1989] (2014) or Jedno jméno, dva osudy [One Name, Two Fates] (2013). The year he turned fifty, he debuted as a novelist with the novel Všechno je jenom dvakrát [Everything Only Happens Twice]. ‘Even if you turn back and retrace your footsteps, you will not find yourself,’ reads the annotation. ‘A novel about returning without reuniting.’