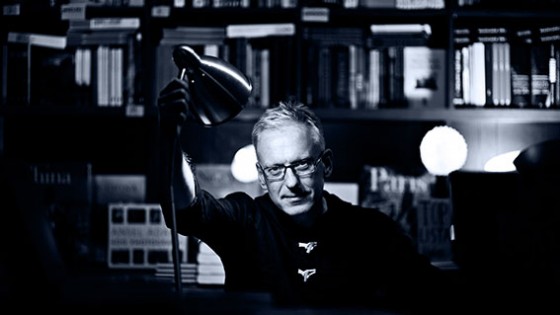 Mariusz Szczygieł: I Do Try Very Hard Not to Upset People

Writer, journalist and reporter Mariusz Szczygieł also happens to be passionate about anything and everything Czech. An author of six books, including the famous Gottland, he has received a number of prestigious prizes, both in Poland and abroad (the Nike award and the European Grand Press prize for Journalist of the Year; also nominated for the Angelus award in 2007). Szczygieł is considered one of the Polish masters of reporting and is often compared to Hanna Krall or Ryszard Kapuściński; he refrains from judging the heroes of his work, instead striving to understand their values. ‘After all, any moment can bring something unexpected, wiping out all our truths and values. […] Truths can disappear anytime, their place taken up by new ones within the space of a few seconds,’ the author tells styl.pl. In his most recent book, Projekt: pravda [The Truth Project], Szczygieł highlights his aim to seek the truth even through the title itself. The project is about uncovering all types of truth — the hidden one, the one freely expressed and the one felt within. The author himself has, in the past, been described as an ‘intelligent recorder’, his sparse writing hiding the narrator’s personality in the shadow. ‘[…] He listens to everyone,’ writes Paweł Dunin-Wąsowicz. ‘And if he does make someone uncomfortable, it is the reader, because he forces them to think, to keep their eyes and ears wide open.’