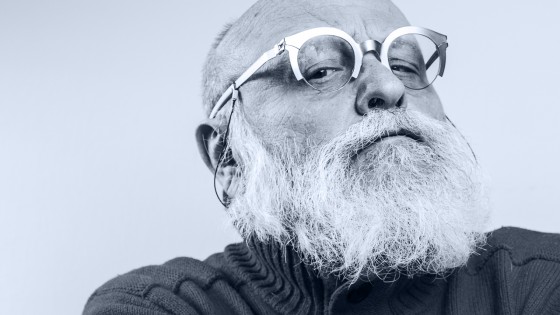 Arnošt Goldflam was born in Brno in 1946. He originally studied medicine, but left before finishing, instead studying theatre directing at the Janáček Academy of Performing Arts in Brno. He acts in both theatre and film productions, works as a director, writes plays, short stories and children’s fairy tales, and works with the television and radio. He has published over twenty books, the most recent of which are Příhoda málo uvěřitelná [A Rather Unbelievable Incident] (2016), Horror a další hrůzy [Horror and Other Terrors] (2016), and 3× Agátka Kulhánková (2016). ‘In the end, one can only work with the material on hand,’ he says. ‘You can hardly surpass your own experience and skills. I, personally, like working with things I have seen or experienced myself, or things seen and experienced by those close to me.’